-A +A
Startseite / Vignory - Deutsch

An Architecture marked by History

Vignory was a fief of the Lords of Vignory at the beginning of the XI century; the village is found between the River Marne to the East and the Star Forest to the West. The remains of the vast castle-fortress testify its medieval past, as well as the high 12th century donjon, the Well Tower and the vestiges of ramparts. Today, the village is reknown for its church of Saint-Etienne and its sculpted capitals, major works in French art history. 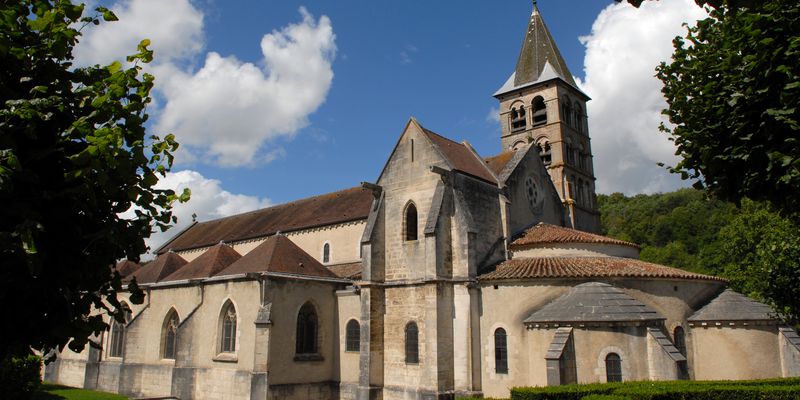