-A +A
Startseite / Rocroi - Deutsch

A small fortified community, almost unique in its genre, Rocroi is the only European town (along with Italy’s Palma Nova) to have conserved in its original state its concentric town planning in the shape of a “petrified starfish” (as coined by Julien Gracq): 10 streets forming aisles stemming from one central square, which allowed soldiers of the garrison to reach their posts as quickly as possible. Designed in 1555, under the reign of Henri II, to face up to the neighbouring fortress of Charlemont, encircled by imposing defensive ramparts with 5 bastions, the fortifications were only very slighty modified by Vauban in 1675. The construction of the town bears witness to a daring architectural design hailing from Italy during the Renaissance. 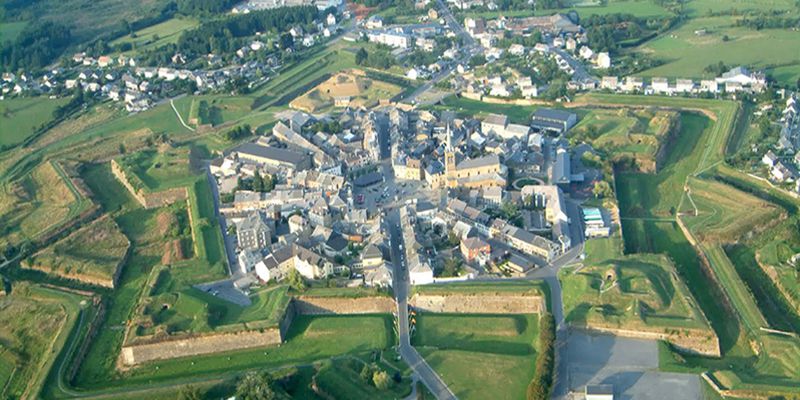 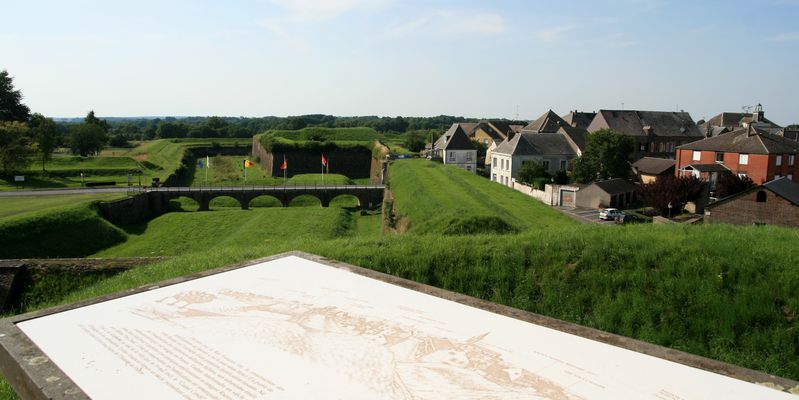 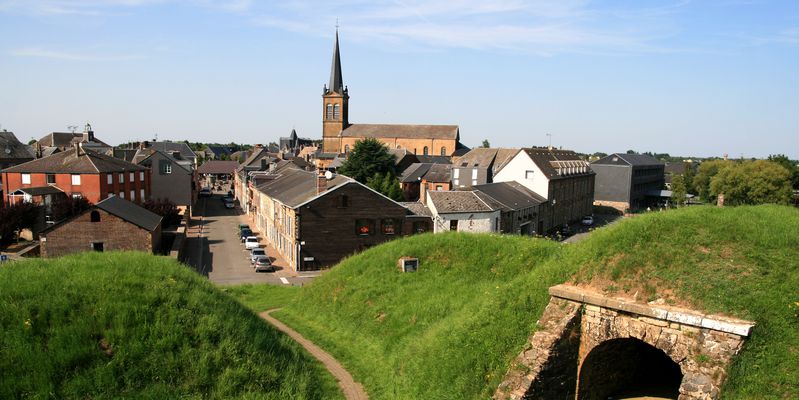 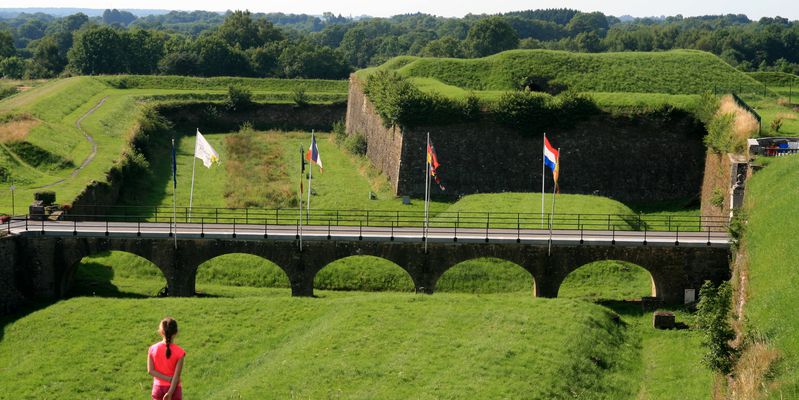