-A +A
Startseite / Ervy-le-Châtel - Deutsch

At the far reaches of Champagne and Burgundy, Ervy-le-Châtel offers you the chance to wander down its small medieval streets and discover the treasures of its architectural heritage. The most original example is its timber-framed Halle Circulaire (“Circular Covered Market”), dating from 1836-1837, with its magnificent chestnut ceiling, a beautiful piece by a Compagnon du Devoir (a member of an artisan & craftsman’s guild). Its Saint-Pierre-ès-Liens church (15th Century), currently closed for restoration, is a museum of the 16th Century Champenoise school, notable for its statutary. The town also holds the only medieval gate still remaining in the Aube, the Porte Saint-Nicolas (1450). 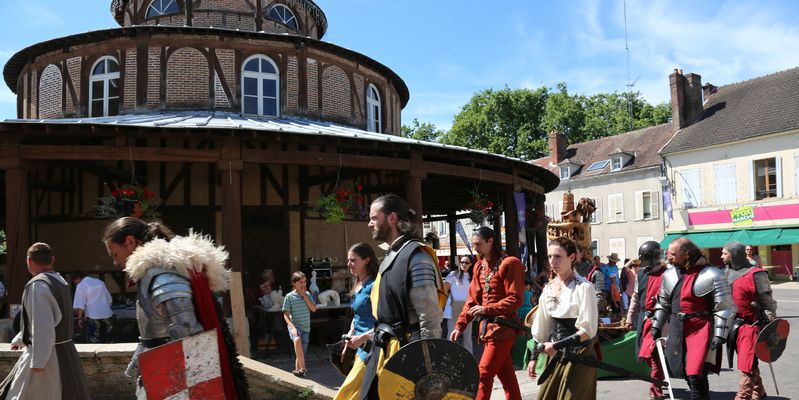 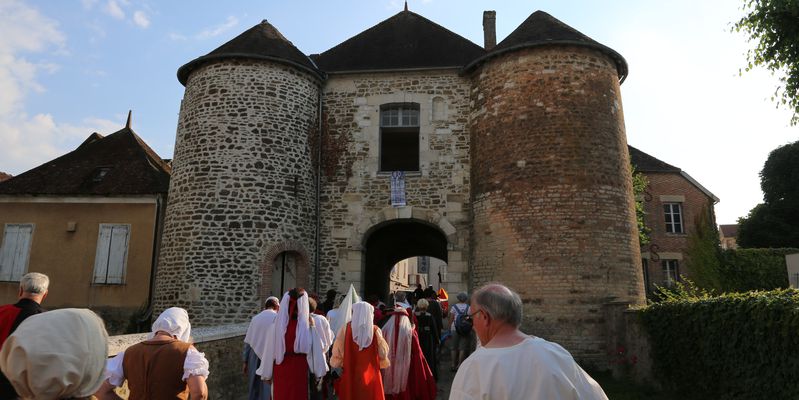